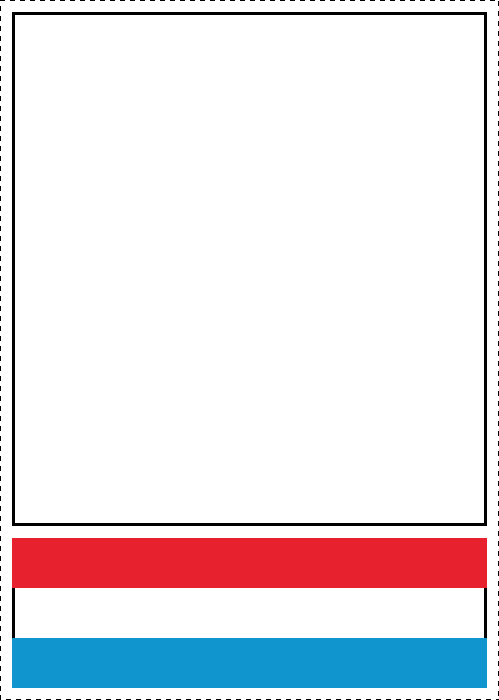 Don't forget to vote for your top 10 cards in the 2014 Quarry Unlimited set.  Check out the nominees here.

I hope you guys have enjoyed this year's offering of the Quarry Unlimited set.  I think it is my best effort thus far, but I am still proud of my previous 2 years as well.  I figured after 3 years I might start getting burned out custom cards, especially with doing over nearly 5000 total cards, but it hasn't happened yet.  I'm thinking about doing a 2015 Quarry Unlimited set as well just so I can match Topps Total in longevity.  But before we think about that, let's take a look at some trivia about the 2014 Quarry Unlimited set.

Total # of cards including subsets in this set
1548

Six players appeared in games for three different franchises in 2014.  Here they are in chronological order of appearance.

As with every multiple appearance by a player, I made sure each border color was different for each team.  There are a couple of interesting facts about these cards as well.  Jerome Williams became the first pitcher to ever get a win against the same team (Oakland) with three different franchises in the same season.  Cool fact, but the next one is even more interesting to me.  Kelly Johnson appeared for three AL East teams in 2014 after appearing for the other two AL East teams in 2012 and 2013.  So he appeared in games for all 5 AL East teams in two seasons.  Here is Johnson in his other two uniforms from 2012 and 2013 Quarry Unlimited along with his three 2014 cards.

Other than Steve Finley in the NL West, can you think of any other players that have been a part of all 5 teams in a single division?

The David Carpenters are the only pair that have each appeared in all 3 Quarry Unlimited sets.  The Chris Youngs make a reappearance after Chris R. Young made a nice comeback from missing the 2013 season.  Chris B. Young is the only player to switch teams this year going from the Mets to Yankees in mid season.  The Jose Ramirezes should be fairly simple to tell apart just because one is a pitcher and one is a position player.  The Michael Taylors are both prospect outfielders, Michael D. Taylor of the White Sox is probably better known because he has also played three years for the A's in his career and was involved in the Roy Halladay trade a few years back.  Michael A. Taylor is the rookie from the Nationals.  The Bryan Prices are the first manager/player combo since the Brad Mills combo of the then Astros manager and the Angels reliever in 2012.

This is one that I found somewhat amusing considering how much prospects are thought of nowadays.  Here is the list of RPs and their new homes.

Andrew Heaney - New Team - Angels
first traded to the Dodgers in the Dee Gordon deal,  then traded in the Howie Kendrick deal

I always find the pageview stats fascinating.  The Diamondbacks can probably be easily explained since they were the final team posted and the Red Sox were not that far behind.  The Blue Jays success is a bit more puzzling unless I have finally made an impact in Canada after all these years.  Woohoo!

Or at least none that were pointed out at least.  I have been ending this recap with an acknowledgement of a screw up.  In 2012 I forgot to include Don Mattingly in the Dodgers team set.  In 2013 I had to make a corrected Daniel Nava card because my original was an error that actually pictured Dustin Pedroia.  This year, no major screw ups.  That makes me happy.


Tomorrow evening I will post an index of teams.  Friday is the Grand Finale.  Don't forget to vote for your favorites if you haven't already.

Thanx for reading.
Posted by hiflew at 5:00 PM 3 comments: